So this week there's been two new albums out, both from some of my favourite bands. Monday was the release date of You Me At Six's fourth album Cavalier Youth and Tuesday was the release date for Of Mice & Men's third album Restoring Force. I gave both a listen and I thought that I wanted to share my thoughts with you about those albums. 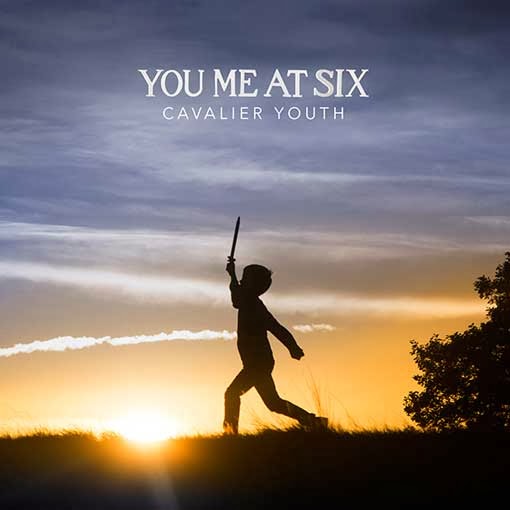 I have to admit that I was in fact disappointed by this album. I've been a fan of You Me At Six for three years and some and they nailed their first two albums so precisely that all my expectations to their future albums skyrocketed. The third album, Sinners Never Sleep was, with the words of one of my friends "Well, you can do that better next time, boys", which describes my feelings about it pretty well. It wasn't as I expected it would be, but it still wasn't bad. So my expectations were still high for this album, but I was even more disappointed than I was with SNS. The different sound isn't what's bothering me, not at all, I'm perfectly aware that bands evolve and develop and grow. What is bothering me about this album is that Josh's vocal is really weak. On the older albums he had this dirty little twist to it where it would almost crack and he'd be a little hoarse, but in a really good way. And on this album it's just not as powerful at it usually is. Also it seems like the other guys aren't doing what I know they can do with their instruments. The guitar isn't being shredded, the drums aren't being smashed and the bass isn't being slapped. It's just so much more.. silent, if that's a word you can use for that. It feels like they haven't poured all their hearts and souls into this album, which ironically is what they say they have done. I seriously hope it will be different live. My favourite song off the album is definitely Win Some, Lose Some because to my ears that song is what they have put the most effort into, the bassline is absolutely incredible and the vocals aren't as weak on the rest of the album. 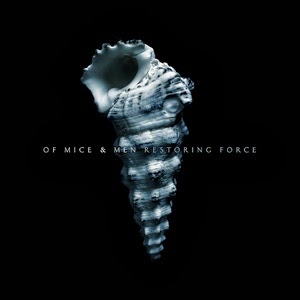 This album kicks so much ass it almost hurts mine. It's the first time Of Mice & Men has released an album with me as a fan, so I didn't have a lot of expectations, except that I of course hoped it was going to be good. I know about their history with different frontmen and I know that even Austin has been singing clean vocals at some shows because they didn't have a frontman whose job was clean vocals. But since I've only listened to their former albums and never seen any live videos with them (I prefer to experience concerts myself and not watch videos of them) I didn't know how Aaron's voice would sound. And I was only prositively surprised. His voice is amazing and it's in perfect harmony with Austin's. Besides that the lyrics on this album are so heartfelt and the music is really good quality. I can't wait to experience this album live, as well as a few songs from the old ones, sung by Aaron. He fits perfectly in the band and I hope that he'll stay for a while.

Email ThisBlogThis!Share to TwitterShare to FacebookShare to Pinterest
Tags albums, cavalier youth, of mice and men, restoring force, review, you me at six